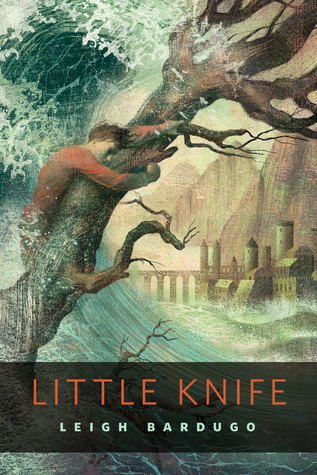 In this third Ravkan folk tale from Leigh Bardugo, a beautiful girl finds that what her father wants for her and what she wants for herself are two different things.

It is a companion story to the third book of the Grisha Trilogy, Ruin and Rising, and the stories “The Witch of Duva” and “The Too-Clever Fox.” Goodreads. 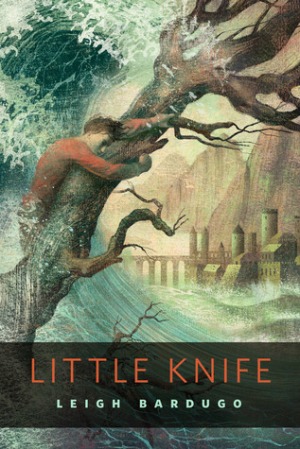 “There is some debate over what Yeva Luchova actually looked like, whether her hair was burnished gold or lustrous black, whether her eyes were blue as sapphires or green as new grass. It is not the particulars of her beauty but the power of it that concerns us, and we need only know that Yeva was lovely from the moment of her birth.

She was so beautiful, in fact, that the midwife attending her mother snatched up the wailing infant and locked herself in a linen closet, begging for just another moment to gaze upon Yeva’s face and refusing to relinquish the baby until the Duke called for an axe to break down the door. The Duke had the midwife whipped, but that didn’t stop several of Yeva’s nursemaids from trying to steal the child away. Finally, her father hired a blind old woman to care for his daughter, and there was peace in his home. Of course, that peace did not last, for Yeva only grew more beautiful as she aged.”

What did I think about the book?

I loved this folk tale!! Leigh outdid herself again. This novella can be found here on Tor free to read. It is a real short story I know, that’s why I reread it today because it was too long ago for me to write a good review.

This little story may seem like just a cute story. But I see it as a wise lesson too. You can’t force a woman into marriage without knowing what she wants. Your tries are useless if they come from a heart full of greed. And it doesn’t matter if you’re the one ‘giving’ her away or wanting her. Greed is not how you get things – see the irony in that!!

This story shows us why greed doesn’t work. And that the tools [living or not] are not yours to always fully rely on without question. One day it will run free, question you or break.

These are the lessons Leigh left us, I believe. I won’t tell anything else about this cute – yes, it still remains a cute story – short story, because I would spoil it. And I don’t like to spoil a complete book, but spoiling a 32-page story is even worse I think!!